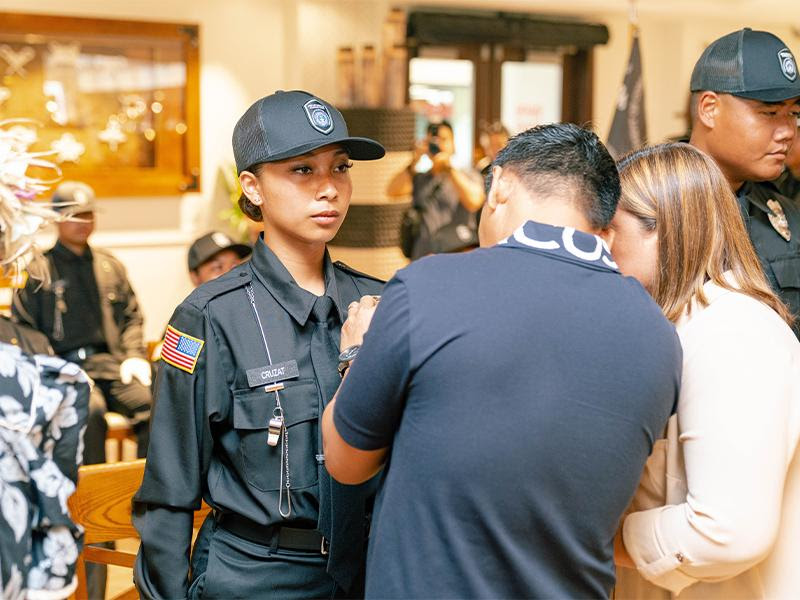 The last time Corrections had an academy was in 2019.

Through Corrections’ partnership with Northern Marianas College, the cadets received training in multiple subject areas that included Abnormal Psychology, Law and the Corrections Officer, Juvenile Justice, and the Dynamics of Substance Abuse.

They will earn 40 college credits from NMC as part of their training, and will have an opportunity to earn additional credits toward a college degree if they so wish.